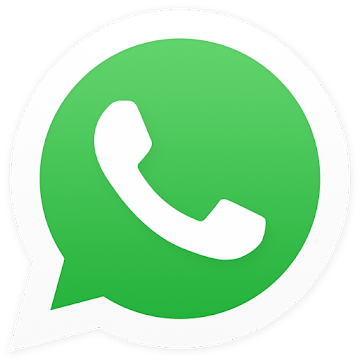 starting from Gallipoli
Previous Next

Salento magical land! here you can meet and shake the magical hands of the artisans who, with skill, create masterpieces in Lecce stone, papier-mâché, terracotta and other materials. The craftsmanship of Salento meets various creative flair, the first place on the podium is papier-mâché, a poor processing technique but to which a museum has been dedicated inside the Carlo V Castle in the city of Lecce. The museum is populated with nearly 100 works by local and non-local artists. Alongside this production are the Lecce stone, or "leccisu", which in this case meets the architecture, in fact, many of the main monuments of the Salento capital have their facades sprinkled with this magical dust and illuminate them. Terracotta also dates back to prehistoric times, this material was widespread in areas where it was possible to extract the clay with which vases and containers of various shapes left rough are modeled.

Discover the other facilities

Visit the website
Great room with mini-bar, service, tips, recommendations. Front staff is very helpful and professional.
Peter from Booking
Nice accommodation at a good location. Rooms nice and clean Good breakfast offering
Anonimo from Booking
Great location, staff and room
Anonimo from booking
I spent a weekend with my family in Gallipoli. If you want to spend some time relaxing, few meters far from the Gallipoli’s historic centre, I really recommend you this amazing hotel. The personnel is extremely kind and available to answer any type of question. They’ll suggest you every kind of activity to fully enjoy the experience of being in Gallipoli. Rooms are comfortable and equipped of everything you need to feel like home. P.s. Do not forget to have breakfast with delicious PASTICCIOTTI in the hotel’s terrace!!
Maria Luisa F from booking
We stayed here as part of a packaged cycling trip. We loved our room, which was in their second property around the corner from the first property. It is on a side street, very near the main church and plaza. Our room on the third floor seemed very new. High ceilings, high tech lighting and air con, excellent hard bed, balcony and floor to ceiling windows. We loved it. Initially though, we were in the older building with our group. We were assigned a room on the ground floor. It had a frosted window. We were fortunate to move, because friends of ours in the room next door said that the soundproofing was not good. We had completely different experiences. We loved this hotel, the newer part around the corner. Breakfast was extensive and delicious. I see online that it costs around $55 in October, that seems like an excellent price point
scream415 from Tripadvisor